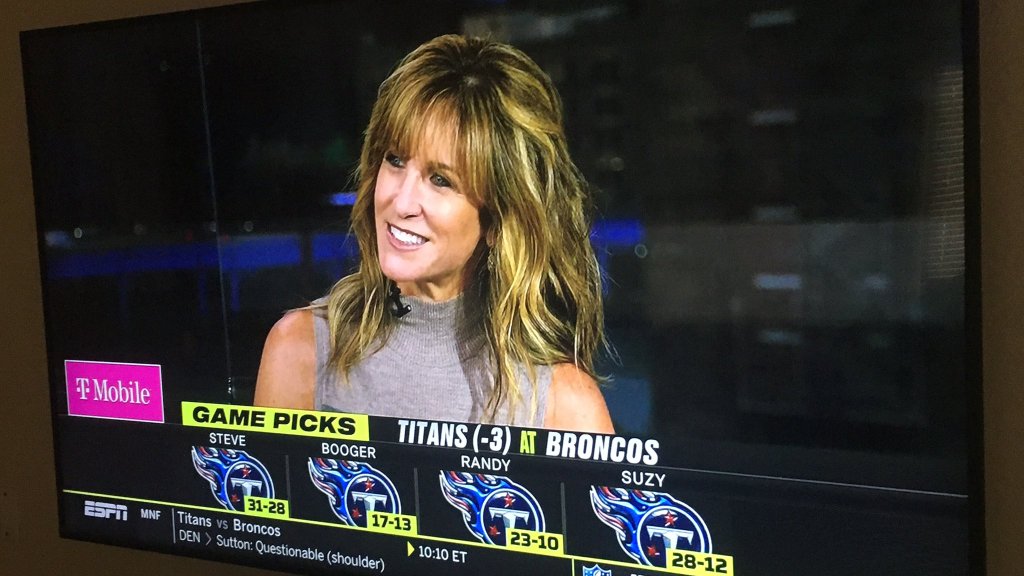 The Tennessee Titans are considered betting favorites against the Denver Broncos on “Monday Night Football” in Week 1.

The game will be nationally televised on ESPN and all four of the network’s experts have picked Tennessee to win on the road. Steve Young, Booger McFarland, Randy Moss and Suzy Kolber all have the Titans winning.

McFarland, Moss and Kolber have Denver’s offense struggling. Young is the only expert who predicted the Broncos would score more than 13 points.

Fans in Denver can only hope these predictions are re-posted by “Old Takes Exposed” on Twitter after Monday’s game.