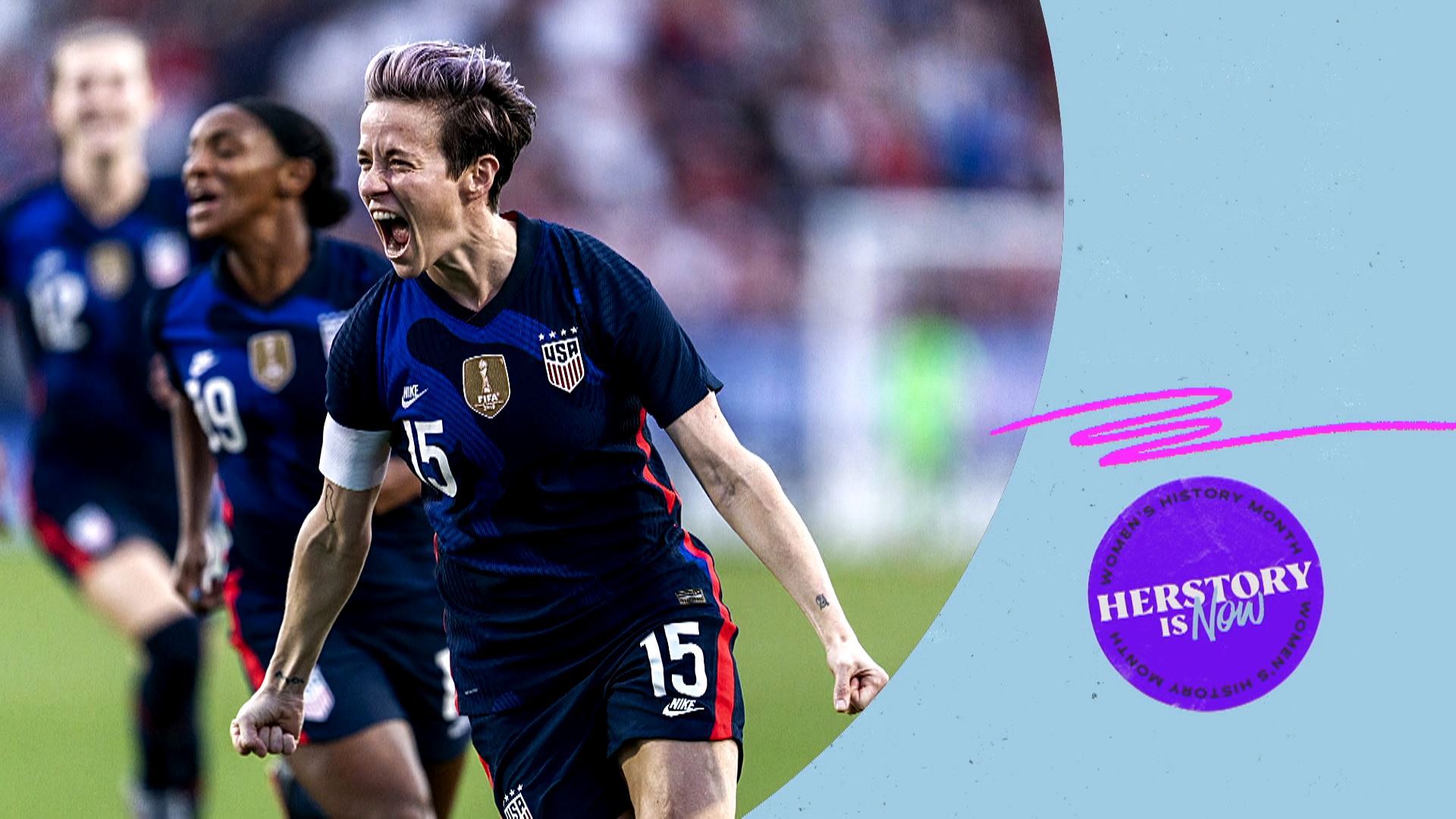 Petr Yan and Aljamain Sterling were fighting a close battle for Yan’s bantamweight belt at UFC 259 on Saturday. The fight finish, which saw Sterling laid out on the canvas, resulted in Yan losing his belt. The result came after Yan drove an illegal knee into Sterling’s head while he was a downed opponent. Yan’s disqualification came after the referee determined the blow was intentional because it occurred after the referee had said Sterling was down prior to the blow. Yan was slightly ahead on the scorecard when the bout was stopped. He was up 29-28 according to two judges, while the third judge had it 29-28 in favor of Sterling. Just before Yan delivered the illegal knee, one of his cornerman was yelling for him to only punch. After he threw the knee, another of his cornermen was cheering, seemingly believing he had won the fight. The confusion seems to stem from a Russian cornerman allegedly yelling to Yan, in Russian, to deliver a kick. This comes from UFC lightweight champion Khabib Nurmagomedov telling commentator Daniel Cormier what he heard the Russian speaking cornerman say. ESPN, which broadcasted the fight, released video of the exchange to its Instagram channel on Sunday. Petr Yan’s corner allegedly telling him to kick Aljamain Sterling View this post on Instagram A post shared by ESPN MMA (@espnmma) TRENDING > UFC 259 recap & highlights: Petr Yan vs. Aljamain Sterling Both Yan and Sterling were calling for an immediate rematch after the fight. Yan, of course, didn’t want to lose his belt that way, and Sterling was just as adamant that he didn’t want to win it in such a fashion. UFC president Dana White said that he hopes to book the rematch as soon as possible after both men are medically cleared to fight. Dana White weighs in on controversial illegal knee (Subscribe to MMAWeekly.com on YouTube)