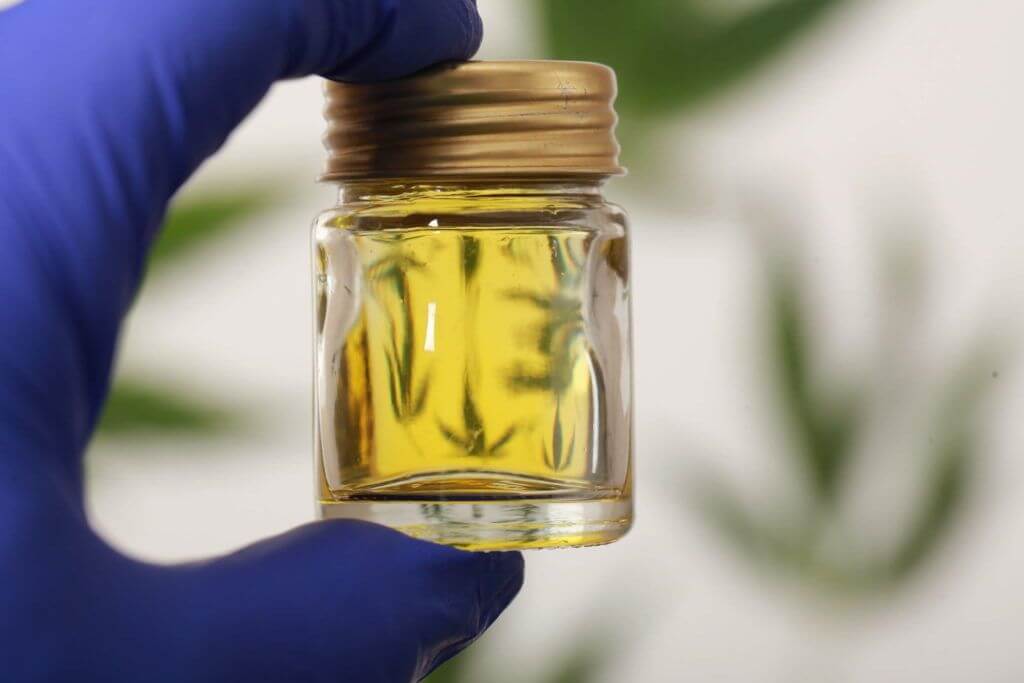 Want to learn more about cannabis regulations in Europe? Check out the Europe Market Forum at MJBizCon, available on demand.

(A version of this story first appeared at Hemp Industry Daily.)

Low-THC cannabis producers can keep Europe on their radar as an export market in 2021 after the European Commission backed away from its preliminary stance that CBD should be treated as a narcotic.

In a statement sent to the European Industrial Hemp Association on Wednesday, the commission said hemp-derived cannabidiol should not be regulated as a narcotic and can therefore qualify as a food.

The decision comes as a relief to Europe’s cannabis industry, with makers of CBD foods and supplements no longer facing the prospect of a blanket ban across the European Union’s 27 member states.

CBD was included in the EU’s Novel Food Catalogue in January 2019.

Since then, the cannabis extract has required extensive testing and authorization from food-safety authorities before it can be marketed as food in the EU.

The European Commission, the EU’s executive branch, said in July it had stopped reviewing applications for premarket authorization of CBD products while it decided whether CBD should be regulated as a narcotic.

The commission based its Wednesday announcement on the Court of Justice’ November ruling in which five judges declare that CBD derived from the entire hemp plant is not a narcotic under the 1961 Single Convention on Narcotic Drugs and therefore subject to European Union law on the free movement of goods among EU-member states.

“In light of the comments received from applicants and of the recent Court’s judgment in case C-663/184, the Commission has reviewed its preliminary assessment and concludes that cannabidiol should not be considered as drug within the meaning of the United Nations Single Convention on Narcotic Drugs of 1961 in so far as it does not have psychotropic effect. As a consequence, cannabidiol can be qualified as food, provided that also the other conditions of Article 2 of Regulation (EC) No178/2002 are met.”