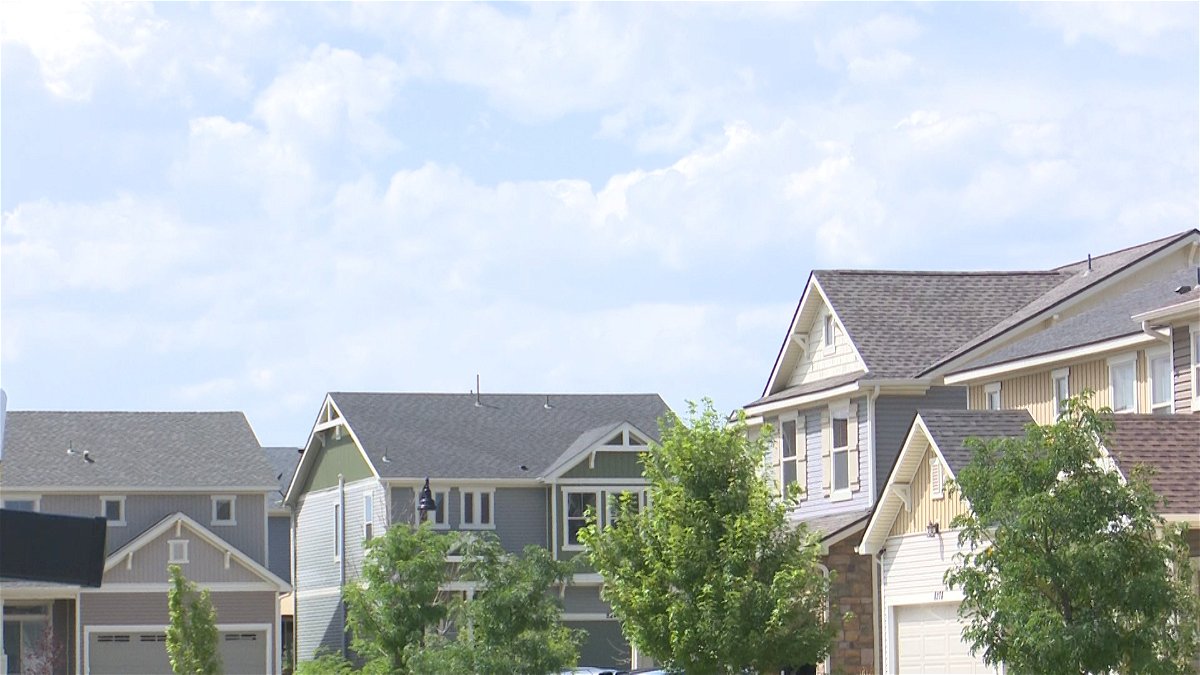 COLORADO SPRINGS, Colo. (KRDO) — Not only does the Colorado Springs housing market seem to be surviving COVID-19, it’s apparently thriving.

The housing market’s wild success contradicts unemployment numbers, which rose higher between February and May of 2020 than during the two years of the Great Recession, according to Pew Research Center. Though home sales nationwide are leveling back out, likely because of low mortgage interest rates, Colorado Springs’ home sales far exceed the rest of the country.

Zillow reports the average home value in Colorado Springs increased by 7.6% from June 2019 to now. Zillow also reports most houses are on the market for 65 to 93 days nationally.

Yet data from Redfin shows a house in Colorado is on the market for an average of 64 days. Still, in the Banning Lewis Ranch neighborhood in Colorado Springs, a local broker owner says it’s common for homes to sell in just a day or two.

Treasure Davis leads a team of realtors in the Springs. She points to the Springs’ heavy military presence as one explanation for the continued housing market boom.

“I think it’s because of the infrastructure we have with our five military installations and it’s also because of all the industry we have coming in,” said Treasure Davis, mentioning Scheels, Amazon, and In-N-Out Burger all moving to the area.

The United States’ last major recession in 2007 was caused by the housing market crash, clashing with the current climate caused by the coronavirus. Davis says that’s one reason we’re not seeing widespread home foreclosures.

According to data from Redfin, only Seattle and Spokane in Washington have more competitive housing markets than Colorado Springs.