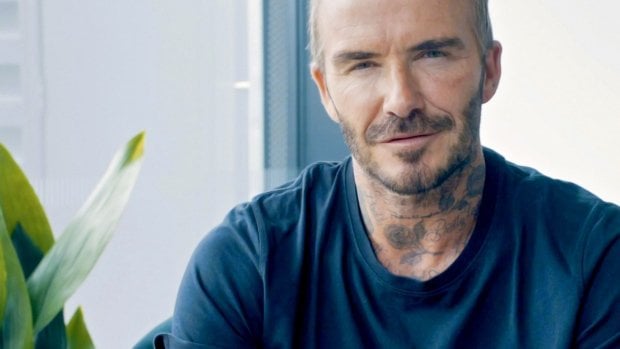 Arent synthetic cannabanoids stuff like Spice and K2? that stuff that makes people eat peoples faces off? NO THANKS! I’ll stick with the real stuff. When you start getting into synthetics and man-made you start playing with the devil. Theres other chemical components being discovered daily in weed that are proving to be beneficial. We havent even scratched the surface on what the real stuff can do yet.