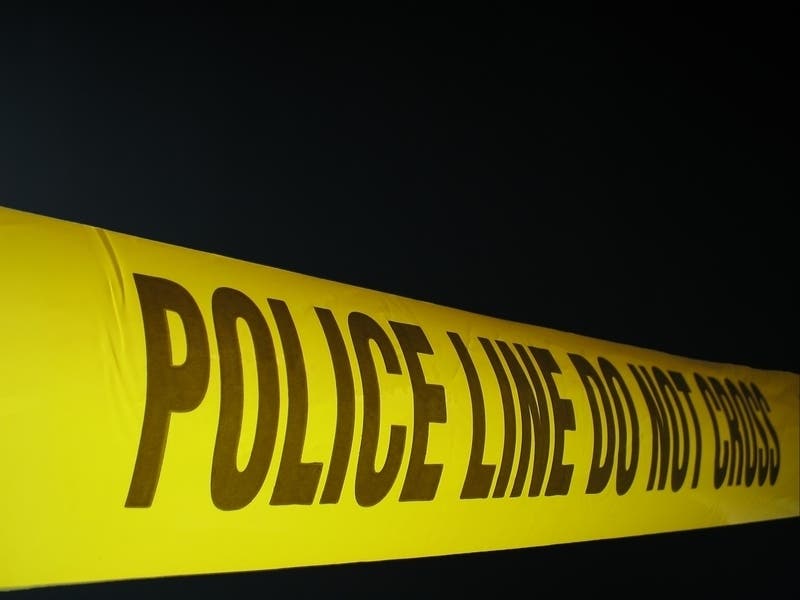 WILLOWBROOK, CA — The shooting death of a man armed with a gun by a sheriff’s deputy in the unincorporated Willowbrook area near South Los Angeles may have been captured on the deputy’s body camera, authorities said Saturday.

Deputies at the Century Station, along with four other stations, received the department’s first batch of body-worn cameras and started wearing them in the field on Oct. 1, according to the sheriff’s department.

The department’s timeline for releasing critical incident footage has not been made public.

Deputies were on patrol in Mona Park, in the area of 121st Street and Willowbrook Avenue, at 5:30 p.m. Friday when the shooting occurred. When the deputies entered the parking lot, they saw a group of about 10 to 15 people and one of them was holding a gun, according to Deputy James Nagao.

The suspect spotted the deputies and ran out of the parking with a deputy chasing after him, he said. The deputy chased the suspect down a driveway and into the backyard of a nearby home where the suspect “engaged the deputy by pointing his firearm at (the deputy),” who opened fire, striking the suspect, who was pronounced dead at the scene, Nagao said, adding a semi- automatic handgun was recovered by detectives.

No deputies were injured.

The name of the suspect was not disclosed.

“Inspector General Max Huntsman just called to inform me of a fatal shooting by sheriff’s deputies in Willowbrook. Information about this is still coming in, but I’ll be monitoring the situation throughout the night,” Los Angeles County Supervisor Mark Ridley-Thomas, whose Second District includes Willowbrook, tweeted Friday night.