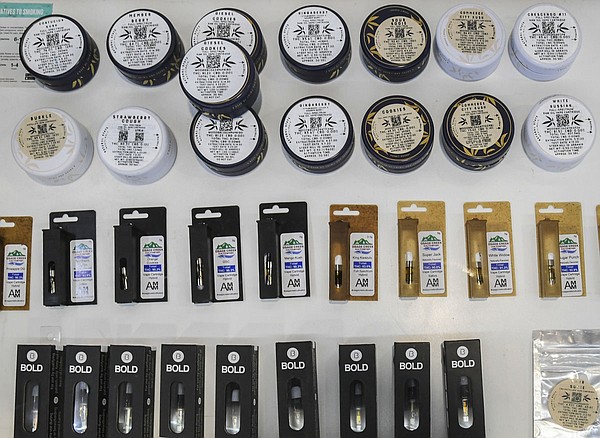 Medical marijuana sales from Aug. 21 through Wednesday ticked up compared to the last reporting period, according to the sales report the state revenue agency released Friday.

It was one of the first dispensaries to open, and its more than 3,100 pounds in reported sales are the most of any dispensary.

The Arkansas Department of Health had approved 80,314 medical marijuana patient cards as of Friday, a 6% increase from three weeks earlier.