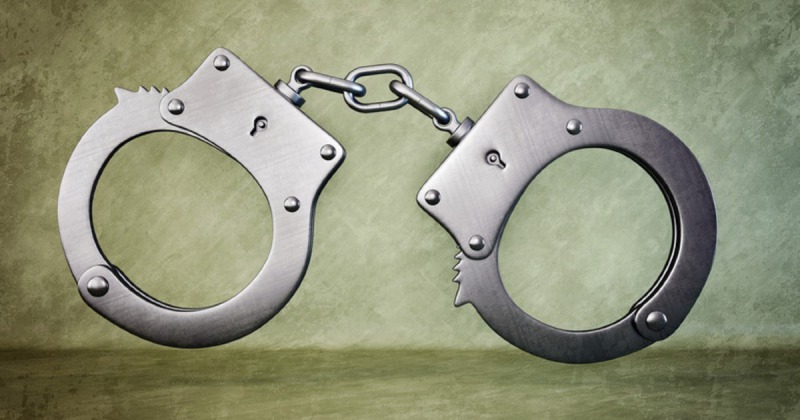 Mendocino County Sheriff Matt Kendall has confirmed that the last assailant sought by law enforcement associated with yesterday’s Laytonville cannabis farm robbery “was found by a deputy this afternoon.”

This individual’s capture marks the end of a multi-agency law enforcement operation in response to four armed men who held three adult males, an adult female, and a juvenile female at gunpoint for several hours yesterday, September 19.

A press release from MCSO said the crimes began on September 17, 2020 when four Bay Area men arrived at a rural property on the 49000 Block of North Highway 101 near Laytonville demanding money. The robbers discharged their firearm and left the property stealing approximately 20 pounds of marijuana stating they would return in two days.

The press release described on September 19, four men returned to the property demanding money and subsequently held the occupants of the home at gunpoint for several hours.

Afterward, law enforcement intercepted a van that was leaving the area and found three men involved with that day’s robbery while one fled the area on foot.

As per the MCSO press release, a total of seven men have been arrested in association with the crime with charges ranging from armed robbery, assault with a deadly weapon, child endangerment, and discharge of a firearm in an inhabited dwelling.