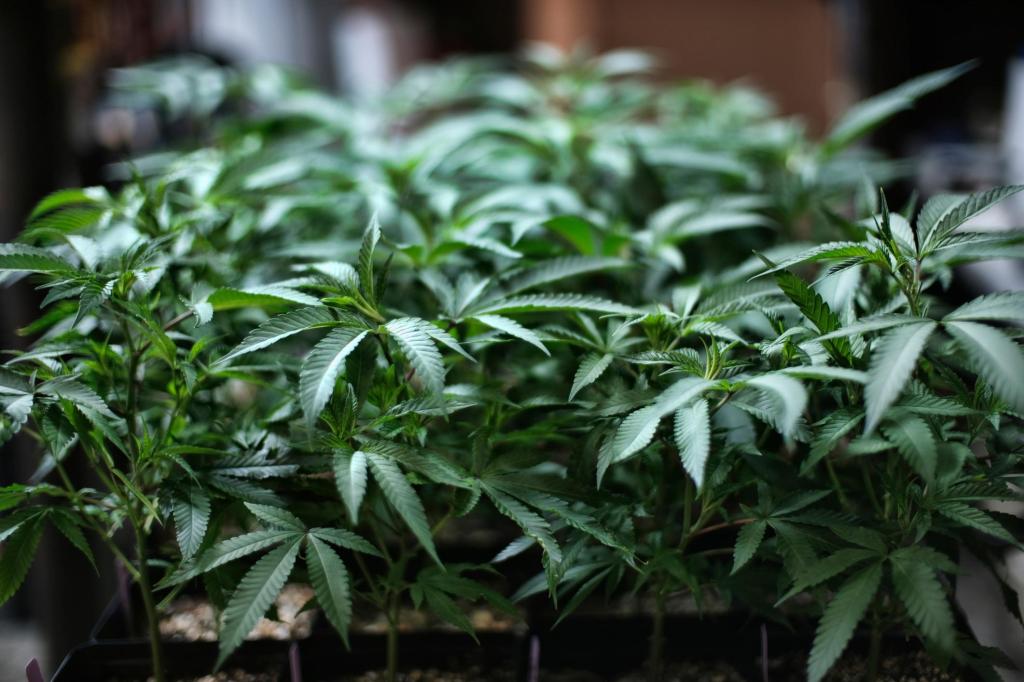 HAYWARD — The City Council has approved a dispensary that plans to sell and deliver cannabis downtown.

Called Jiva Lifie, the retailer will occupy a vacant spot that once housed Art’s Crab Shak and before that, the Hayward Fishery at C Street and Foothill Boulevard.

Councilman Mark Salinas cast the lone no vote, saying it was not appropriate for downtown.

“This is a central corner in our city, and we are giving up a main corner through a (traffic) corridor to a cannabis dispensary,” Salinas said. “And this is going to be one of the first things people see when they drive through the ‘loop,’ ” referring to Hayward’s one-way traffic configuration that circles through its downtown.

But Mayor Barbara Halliday said the vacant spot has become “an eyesore” and the location does not have a lot of foot traffic.

“It always felt a little off the beaten track,” Halliday said.

Councilman Al Mendall supported approving the business, which will be the third dispensary allowed downtown.

“This is a vacant space, a run-down space,” Mendall said, “and (we have) an applicant who is willing to invest money into it.”

Jiva Life expects to provide 13 to 18 jobs and generate $10 million in sales during its first three years, providing an estimated $700,000 in sales tax revenue for the city, Marcus Martinez, a Hayward associate planner, wrote in a staff report.

The business also expects to have up to 31 employees after its third year, Martinez said.

“I think adding a business into there would add to what Hayward is trying to do its downtown,” Hayward resident Hector Villasenor told the council during the meeting’s public comment period. “Ultimately, this is going to be a great addition to downtown.”

The council is requiring the owners to install outdoor public art, including a possible mural on the building, to deter graffiti and vandalism.

Councilwoman Elisa Marquez recused herself from the discussion and vote because her family owns property near the site.

Plans include remodeling the building at 22701 Foothill Blvd. The dispensary will offer products such as edibles, oils and concentrates for both recreational and medical use. It would be open 9 a.m.-9 p.m. seven days a week. The adjacent site at 1055 C St., also part of the project, will be used for parking.

Currently, the existing building on Foothill Boulevard totals 3,496 square feet. The project calls for demolishing portions along the rear and front of it to create a new building area of 2,536 square feet.

Two security guards would be on-site when the dispensary opens.

Other security steps would include cameras inside and outside, an alarm system that will have panic buttons and motion detection lighting. Hayward police have reviewed and signed off on the safety measures.

In November 2016, California voters passed Proposition 64, which legalized adult cannabis use, possession and cultivation for non-medicinal purposes. In October and November 2017, the Hayward City Council voted to allow cannabis businesses within the city.

Get Morning Report and other email newsletters