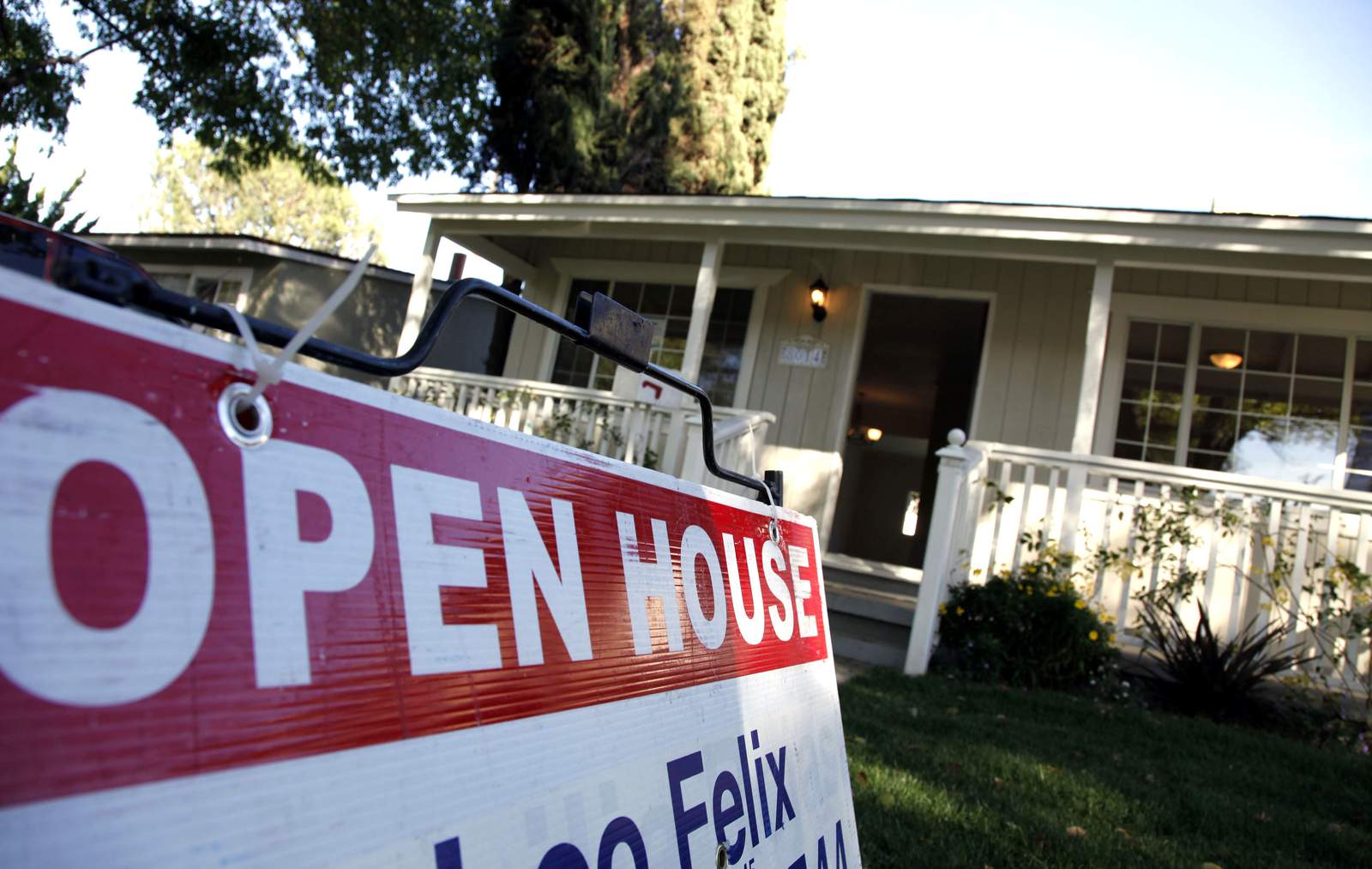 SAN ANTONIO – A new market report released by Zillow, an online real estate database company, says home values are growing at a pace not seen since the market was recovering from the Great Recession between 2007 and 2009.

According to data from the company, the growth in value stems from a “seemingly endless demand and a long-running evaporation of inventory.”

“Typical home values in September were up 2.2% since June to $259,906, the largest quarterly increase since 2013,” the company said in a press release.

Across the country, data shows “hot” market conditions are extending into October.

The company released the following information for the San Antonio area:

Additionally, according to the company, typical U.S. rents dropped slightly in September to $1,756 after sustaining a 0.5% monthly decline in August.

“Rents continue to fall in the nation’s most expensive cities,” the company said. “Persistent strong demand drove inventory to record lows, down 36.4% year over year, and list prices up 11.6% above 2019 in the week ending Oct. 10.”

Related: US housing roars back despite recession, high unemployment