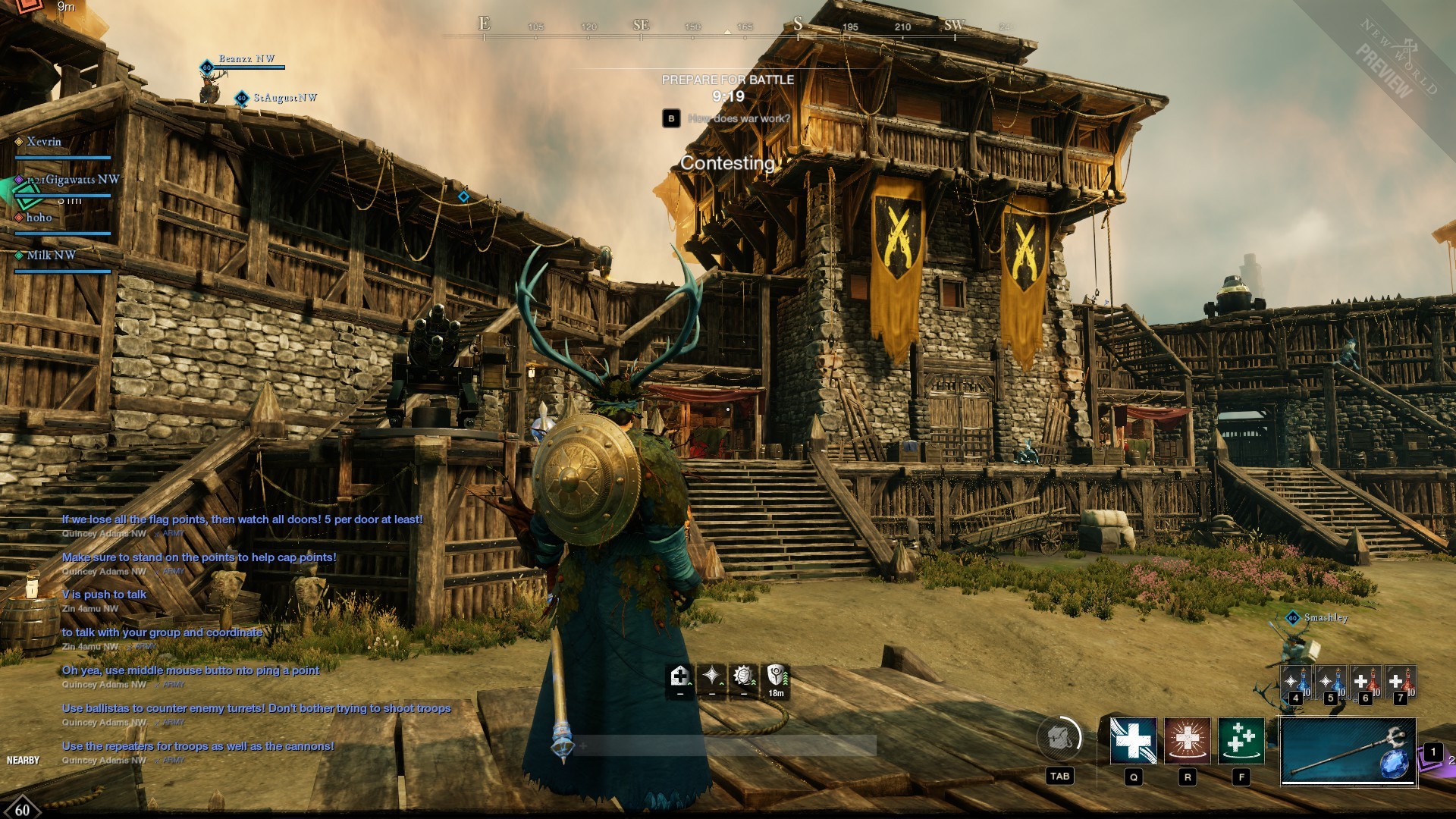 The developers from Amazon have shared some interesting statistics for the preview event running in MMORPG New World between August 25th and September 5th.

oh and a bonus…? pic.twitter.com/OkTyItXxBr