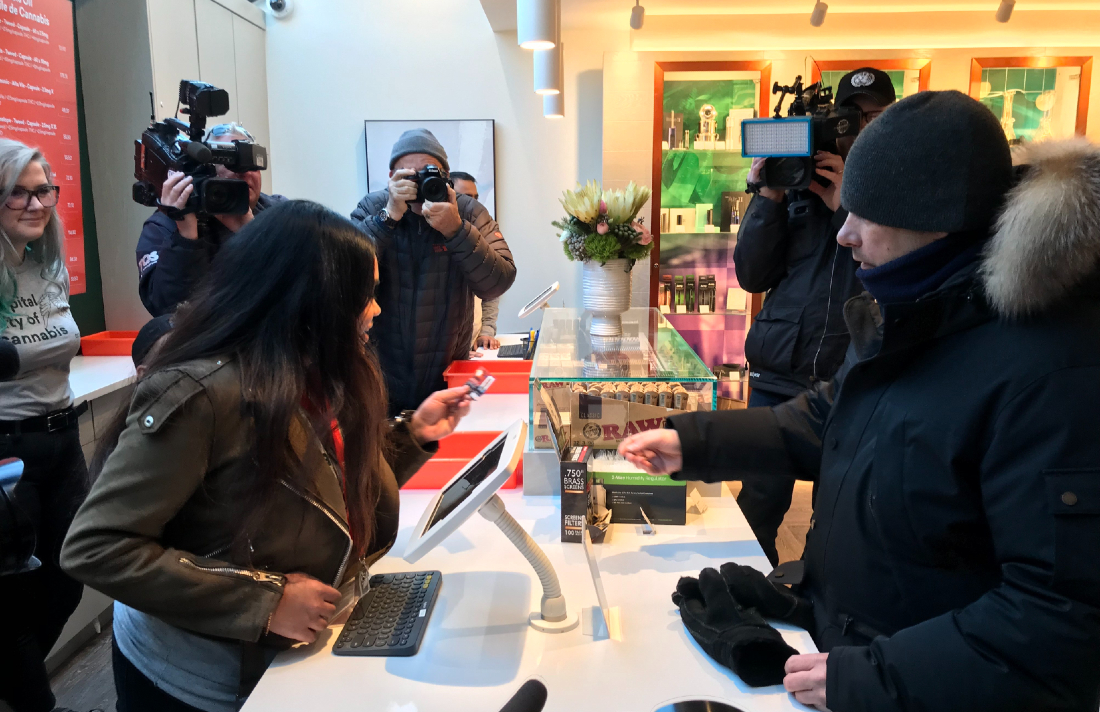 This follows a Canadian study that found legalizing cannabis led to a ‘marked decline’ in the volume of opioids prescribed across Canada.

The more legal cannabis dispensaries a region has the fewer opioid deaths they suffered, according to a detailed new study published in a top-tier medical journal. Most sharply reduced were deaths from fentanyl overdoses.