A North Carolina 19-year-old teenager is accused of ‘cultural vandalism’ because of a massive contribution to the open website, Wikipedia, after writing articles using Scotland’s Native Language that he is not familiar with. Reddit users explored the articles written and determined that its an inaccurate translation.

Wikipedia is the world’s biggest user-generated open platform for various information; however, it is deemed unsafe and unreliable. This fact is even more solidified with a new controversy that holds a 19-year-old responsible for providing massive inaccuracies spanning 27,000 published articles on the website.

Reddit’s u/Ultach posted a lengthy expose in r/Scotland that reveals a massive scandal that made its way into Wikipedia. For years, the articles have deceived people into thinking that it is a reliable source of information for Scotland’s native language, Scots, and nobody bothered to check.

The website’s milestones stoped by 2018, but the contributor continued to post and edit content up until the present. The Scots author in Wikipedia made over 200,000 edits and is determined to establish the standard for the Scots native language that is followed by other authors in the site.

Redditor u/Ultach’s expose says that he discovered the Wikipedia author’s fraudulent acts because of the rising debate that puts the native language of Scots in a position that sees it as a fake language. People rely on Wikipedia to support their claims and uses AmaryllisGardner’s contributions as reference.

AmaryllisGardner’s articles make up more than a third of the Scots language references on the website. The author also became the primary editor in most native languages’ articles, correcting and proofreading other people’s submissions. u/Ultach included a screenshot of the user profile of AmaryllisGardner to show proof that he is not “doxxing” or improperly accusing the person.

English’s Literal Translation into the Scots Language by the teen

The Redditor investigated the Wikipedia author and saw that he averages nine articles a day and has been writing for the website for nearly a decade. The pieces that turned up on Wikipedia that the author contributed use standard English language with very few Scots vocabularies.

The author would swap out English words for Scots and poorly does so. Some of the Scots even used are misspelled and possibly invented by the author. AmaryllisGardner’s other entries even used online translations that proved inaccurate for the native language’s usage.

The Redditor’s Message to AmaryllisGardner 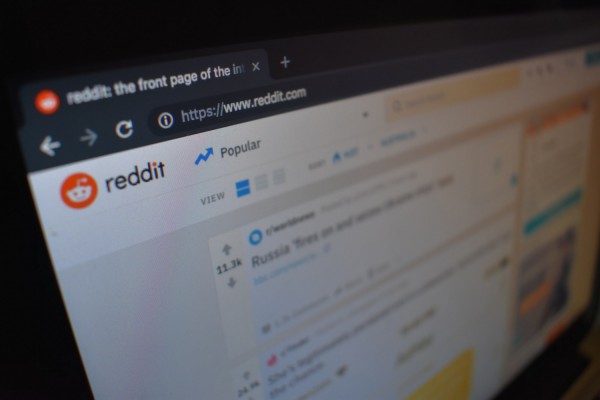 The Redditor was enraged by the fact that a foreigner wrongfully edited the native language and is considered an expert. AmaryllisGardner’s actions are the most significant insult anyone did against the Scots language. The Redditor explicitly calls the person out for being the most disrespectful to the language in the entire history, commiting ‘cultural vandalism’ against the language.

Despite u/Ultach’s extensive probe and expose in the subject matter, the Redditor still wishes that the person be safe from harassment and that the post was not meant to embarrass. The Redditor even stated that this call-out is an opportunity for the American teen to learn the language to contribute and respect the native language, Scots, properly.

This article is owned by Tech Times

ⓒ 2018 TECHTIMES.com All rights reserved. Do not reproduce without permission.