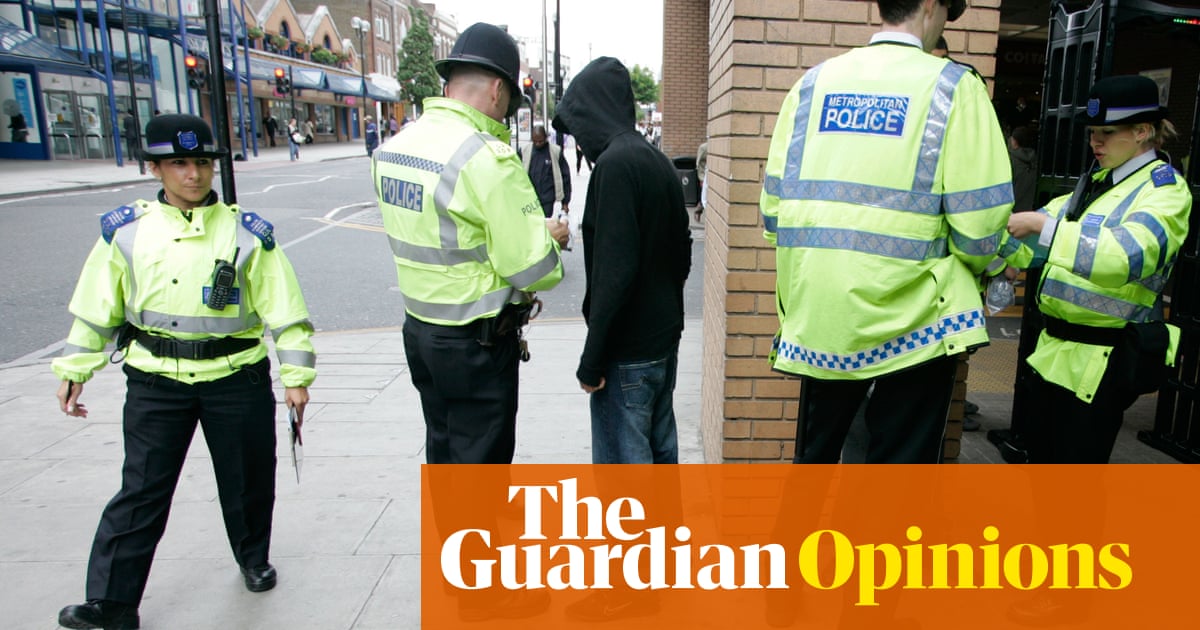 There is no single measure of the harms caused by illegal drugs, but reformers focus on two main areas. The first is the damage caused by addiction, especially when this leads to serious illness or death. The second is the way that the trade and consumption of illegal drugs are dealt with by the criminal justice system. With deaths from illegal drugs at record levels, particularly in Scotland, where the SNP is facing strong criticism, it could not be clearer that support and treatment services are in a shockingly bad state. Investment is needed urgently, and not just money but ideas.

Questions about how illegal drug use is policed have also returned to the fore, as anti-racism campaigners in England highlight the disproportionate use of stop-and-search powers on people of colour (mostly young men), and the over-representation of black and minority ethnic males in young offender institutions. With police, prosecutors, courts and prisons all under intense pressure, and an enormous backlog of cases, now is a good moment to ask whether the state’s resources are being used well.

Decisions by some police forces to issue cautions to those caught with small amounts of cannabis got a nod of approval from Sir Keir Starmer at the weekend. But the reality is that of 175,000 drug crimes recorded in England and Wales in 2019-20, 63% were cannabis possession offences. And while the overall number of stop and searches carried out has fallen sharply, the proportion of searches with drugs as the stated reason is up, not down: from 36% in 2008-09 to 59% in 2018-19. Links between the drugs trade and violent crime, particularly the high levels of knife offences committed by and against young men, require further investigation. But there is solid evidence that a significant number of vulnerable and marginalised young people are being drawn into organised drug selling through the networks known as “county lines”.

Meanwhile, the number of drug deaths in England and Wales, 4,393 in 2019, is the highest since records began in 1993. In the middle of a pandemic, it is perhaps not surprising that this shocking proof of policy failure is not higher up the agenda. But 50 years after the Misuse of Drugs Act was passed, politicians should admit publicly that the status quo will not do.

In Scotland, an even worse situation has, at last, prompted action: a new minister, Angela Constance, is embarking on what she calls a “national mission” to boost the number of addicts in treatment and cut deaths. Given that Scotland has three-and-a-half times as many deaths as England and Wales per capita, and the worst record in Europe by an enormous margin, critics are more than justified in asking what has taken the SNP so long. But ministers on both sides of the border should be challenged with regard to their thinking about the problem.

So far, UK policymakers have shrunk from big steps such as decriminalising cannabis or allowing consumption rooms where drugs can be injected under supervision, which are backed by Labour. But if this is not to be the direction of travel, as it is elsewhere in Europe, the public must be told what ministers plan to do instead.