Anybody following the Murdoch press this year will have noted the glee with which newscorp owned publications, (That’s FoxNews for our US readers), welcome with barely concealed glee every cannabis bust large and small up and down the country.

Today for example in Queensland there’s nothing better than a true blue fallen Australian hero and when that hero is caught with the green the intimation is that the true blue no longer remains.

Queensland flood hero busted with 1.3kg of weed at home 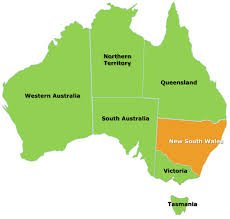 Wednesday this week in NSW, Australia’s most populous state, the 7 News Network scooped a story from a state government cabinet leak that suggested discussions were underway to look at decriminalising drugs.

People in NSW caught with small quantities of illicit drugs could soon be let off with a simple warning in a major change to policy.

7NEWS understands that if someone is caught with a quantity small enough to be classified as “personal use”, they may not be charged.

The new policy is set to give people caught with small amounts of drugs three chances, it’s understood.

In the first instance, they’re caught, a warning will be handed out.

If they’re caught a second and third time within a 12-month period, they will be fined.

But if they’re caught a fourth time within a year of the first instance, they will face a criminal penalty.

If the subsequent instances occur outside the 12-month period, the count resets.

“It’s a major win for young people who can go about their daily lives without being monstered by police.”

It’s understood the policy would apply to all illicit substances but exact quantities allowed are unclear.

Although the policy was endorsed by Cabinet on Monday, 7NEWS understands support was not unanimous amongst Ministers, with some expressing concern the government will look like its going soft on crime.

A final decision is expected within weeks.

That set the cat amongst the pigeons!

By Thursday the fightback was in full swing with those in positions of power literally falling over themselves to shoot most of the proposals down. 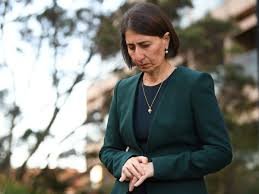 Gladys Berejiklian Premier of New South Wales “I do not, do not, support the decriminalisation of drugs and nor does my government….You’ll remember last summer we resisted a lot of pressure to test drugs at festivals and we did not even go down that path. I do not and my government does not and we will not be decriminalising drugs. Drugs are a scourge on our community.” 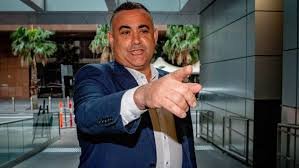 John Barilaro Deputy Premier of New South Wales. “We are not going soft on crime. We’ll continue to make sure when it comes to drug dealers in this state that they get the maximum penalty thrown at them” 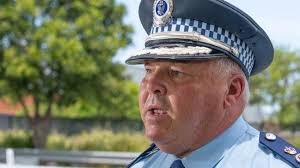 NSW deputy police commissioner Gary Worboys. “No amount of drug use is acceptable.As it stands right now the laws are very plain and very simple. The police will always go about upholding those laws [and] we definitely don’t condone or allow any scope for people to take, or carry or supply illicit drugs”

Decriminalization is dead duck within 48 hours of it hitting the airwaves although now the concept of depenalisation already operating in the states’ drug enforcement regime is being mooted to water down the more proactive proposals. Modelled on an existing cannabis cautioning system, which has been in place since 2000, allowing police to issue a warning for people caught with small amounts of cannabis.

A wealthy person in their 40s who uses cocaine and cannabis every now and then (while stockpiling a legal drug – fine wines – in their home) generally doesn’t have to worry about criminalisation or the threat of arrest – at least until their kids start attending music festivals.